John Dare works in our Library as an advisor and is also a Subject Network Librarian for the UHI. 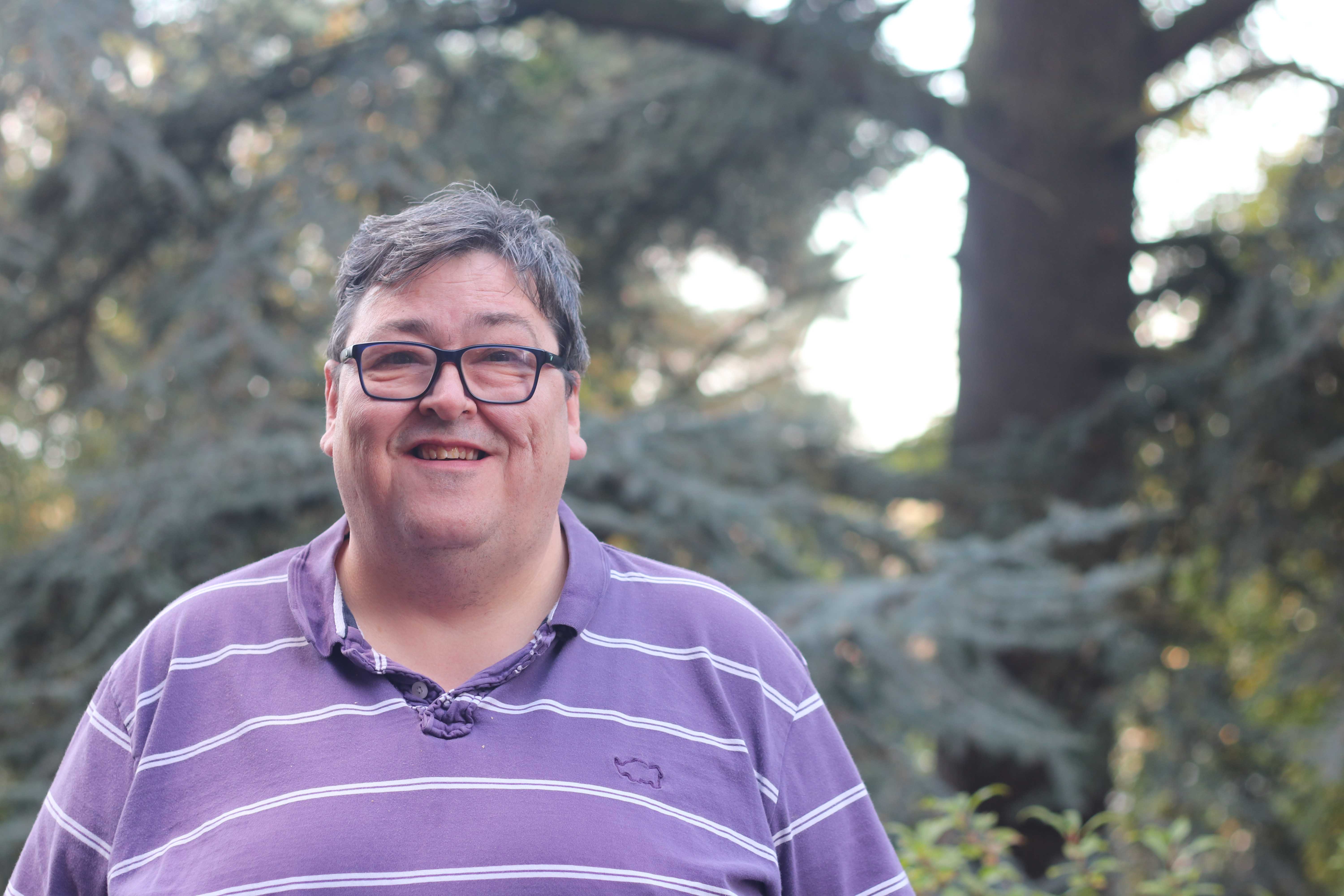 John started at UHI Perth as a student and in 2014 took on the role as part time student convener and the following year he was elected as Student President. John completed his degree in computing and started his role in the Library in August 2016.  John knows first hand how education can change lives even, in his case, at a late stage in life and is keen to help others realise their potential.  John was a partner in a local taxi firm and a volunteer radio presenter on Heartland FM before joining the College, and it was while recording an interview with a college staff member that he decided to change his career course.