Jim Crooks worked in financial and administrative roles before entering Further and Higher Education initially as an Assistant Principal. 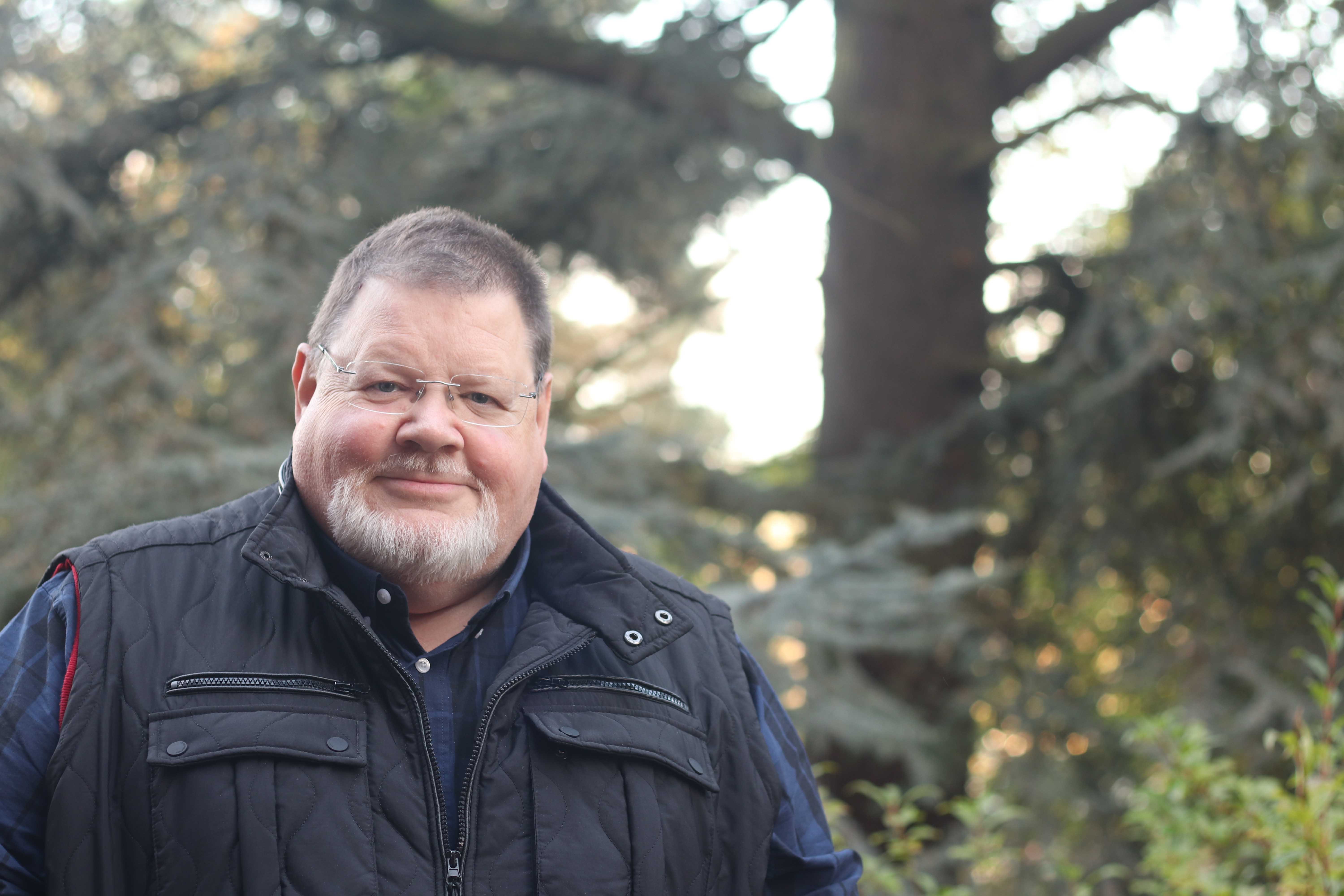 He became Principal of Upper Bann Institute of Further and Higher Education in 2004 in Northern Ireland and led three Colleges to a merger in 2007. He became Principal of a Elmwood College in Cupar, Scotland and led four Colleges to merger in 2012. Jim is now the Pastor of a growing independent evangelical fellowship in Perth, Tayside Christian Fellowship.